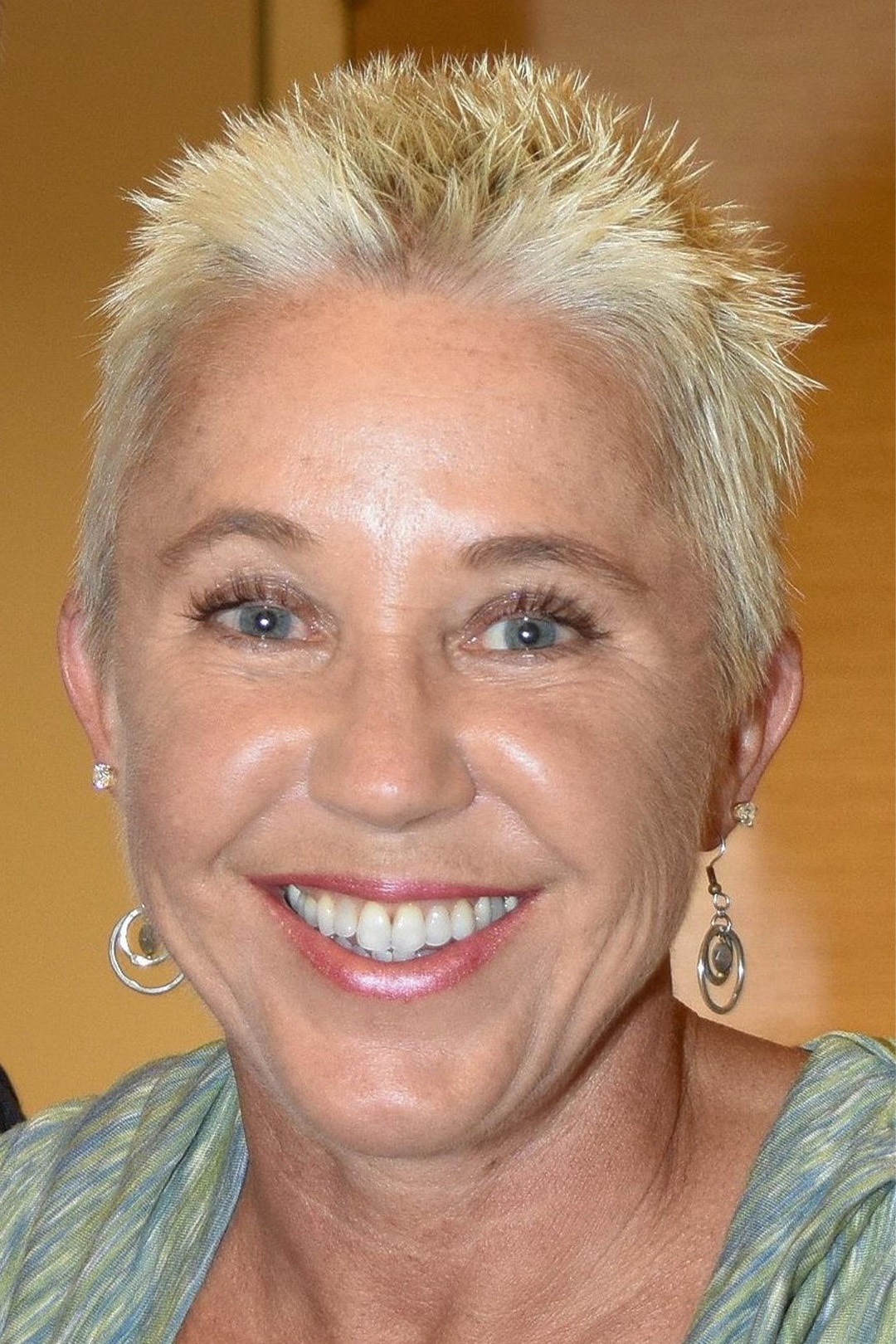 Shannon Underwood has been a member of the Runstad Advisory Board since 2014. She served on the Academic Committee, the Hiring Committee, and as chair of the Student Experience Committee before becoming Chair. She recognizes her good fortune in working with the distinguished real estate thought leaders on the Board who share her commitment to the next generation of real estate leaders.

Shannon is a native of Bellevue. She attended Forest Ridge School and then the University of Washington earning a degree in the history of the late Roman Republic and Early Roman Empire. This was not even useful at cocktail parties. Her first job not involving manual labor was at EF Hutton where she obtained her Series 63 and 7 securities licenses. Determining that stock brokerage was not for her, Shannon attended law school at the University of California Hastings College of the Law in San Francisco. After graduating, she worked at a Bellevue law firm for three years before leaving to eke out a living from property management, teaching real estate law, and a private law practice. In 1993, Shannon partnered with her father and brother-in-law on her first development, a 31,000-square-foot warehouse. The partners went on to build a 420,000-square-foot warehouse the following year. In 1997, her husband David left his job as an aeronautic engineer at Boeing to join her in forming Underwood Gartland Development. The firm builds manufacturing and distribution facilities for its own portfolio in north King County and South Snohomish County.

Shannon is an active member of NAIOP, having served as the 2006 Washington State President and on the State and National Boards of Directors. She is a past Commodore at Meydenbauer Bay Yacht Club in Bellevue and a past Board member at Forest Ridge. Shannon and David have three children. Son Sean earned his Masters degree at the Runstad School and is now the land acquisition manager at Century Communities in Seattle. Shannon and David enjoy travel and lived in both France and Italy for a year each. They are active boaters in the San Juans, Gulf Islands, and Alaska. Shannon is in four book clubs, keeps chickens, gardens poorly, and is interested in art history and languages. Her sports are running, biking, skiing, and scuba diving. She cannot play any team sport due to an inability to throw or catch but still lettered in softball and volleyball because Forest Ridge had a ‘no cut’ policy.

Shannon feels fortunate to have taken the helm of the Runstad Advisory Board concurrently with the arrival of new department chair Steven Bourassa. Her goal is to support the Runstad Advisory Board objectives of increasing diversity within the program to best serve the real estate community, supporting the graduate and undergraduate programs via mentorship, internships and funding, and aid in the work of the Board to increase the visibility of the excellent undergraduate and graduate real estate programs at the University of Washington. She is grateful to the hardworking Advisory Board committee chairs and members and hopes that their work will make her look good.