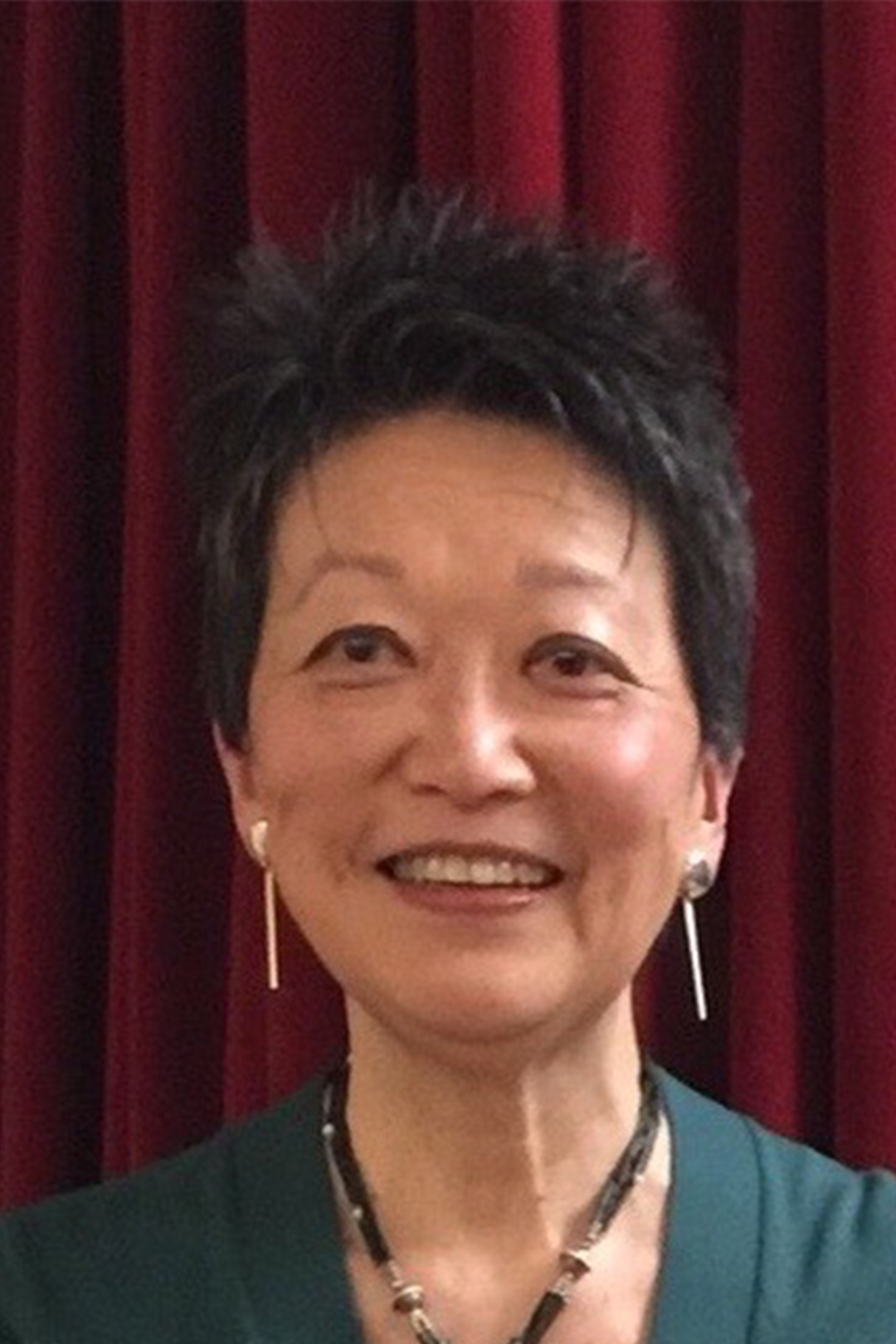 Appreciation for those who came before me.

Hope for those who come behind me.

As I think about Lunar New Year 2023, I am in awe of and thankful for the early Asian pioneers who not only faced the difficulties of settling and surviving in an unknown environment, they faced racism, displacement and physical harm.  But through this they persevered, creating a rich, cultural community that thrived and survived — though still very fragile — in spite of challenges from outside forces.  What can we learn as we move forward today?

Seattle’s unique pan-Asian community began in the mid- 1800s with the arrival of Chinese laborers. They initially settled at 1st and Yesler, a rough area, but the only area where they were “allowed” to live.  With unemployment rising, the Asian Exclusion Act was passed in 1882, prohibiting further Asian immigration.  Anti-Chinese Riots took place in 1887, physically removing Chinese from the area.  However, they were allowed back to help rebuild after the Great Fire.  Japanese started arriving in the late 1880s, Filipinos in the early 1900s, and Vietnamese and other Southeast Asians, after the fall of Vietnam.

Key Reminders of the Distant Past Remain Today

1904, Maneki restaurant, listed as one of “America’s Classics” by James Beard.

1909, Nippon Kan.  The Japanese pooled their resources to build their own theater/community center so they would not be relegated to the back of the balcony in local theaters.

1910, the Panama Hotel with its sento bath.  During the incarceration of Japanese Americans, many were able to keep special belongings in the basement of the hotel.  A number of them did not return — some of their belongings can be viewed in the hotel.

1910, West and East Kong Yick, owned and built by selling shares to more than 170 Chinese men.  This was the only way they were able to own buildings.  The East Kong Yick building is now home to the Wing Luke Asian Museum, established 55 years ago.

1942, all Japanese Americans on the West Coast were incarcerated, requiring them to leave their homes, businesses and belongings.  Nihonmachi was no longer.

1957, Bush Garden, a large Japanese restaurant, a fixture in the district and the first restaurant in the country to have a karaoke bar.

1960, United Savings and Loan, established by the Robert Chinn family, to provide banking services to the unserved/underserved Asian community.

1962, Wing Luke, Seattle City Council, the 1st Asian American elected to public office in the PNW.  He was a strong advocate for civil rights and fair housing.  Unfortunately, he was killed in a plane accident, before he saw the City adopt the Fair Housing Act. When he first introduced the bill in 1964, almost 70% of the population voted against the measure.

Starting in the 1960s, Bob Santos, affectionately known as “Uncle Bob,” led community activists, helping to save the Chinatown/International District community from strong external pressures — public projects, continued redlining, racism, gentrification/displacement.  We fought for affordable housing, community spaces, parks, elderly housing, not  wanting the district to become a parking lot for the stadium.  Some of the results of this effort:

In spite of these successes, the external pressures from major public projects and gentrification continue today.  The needs of the 1960s and 70s still exist … affordable housing, affordable commercial spaces for local businesses, social services, and general public safety, which has been exacerbated by the increase in anti-Asian hate crimes.  Much work has been done; much is still needed.